What makes a good Christmas ad? 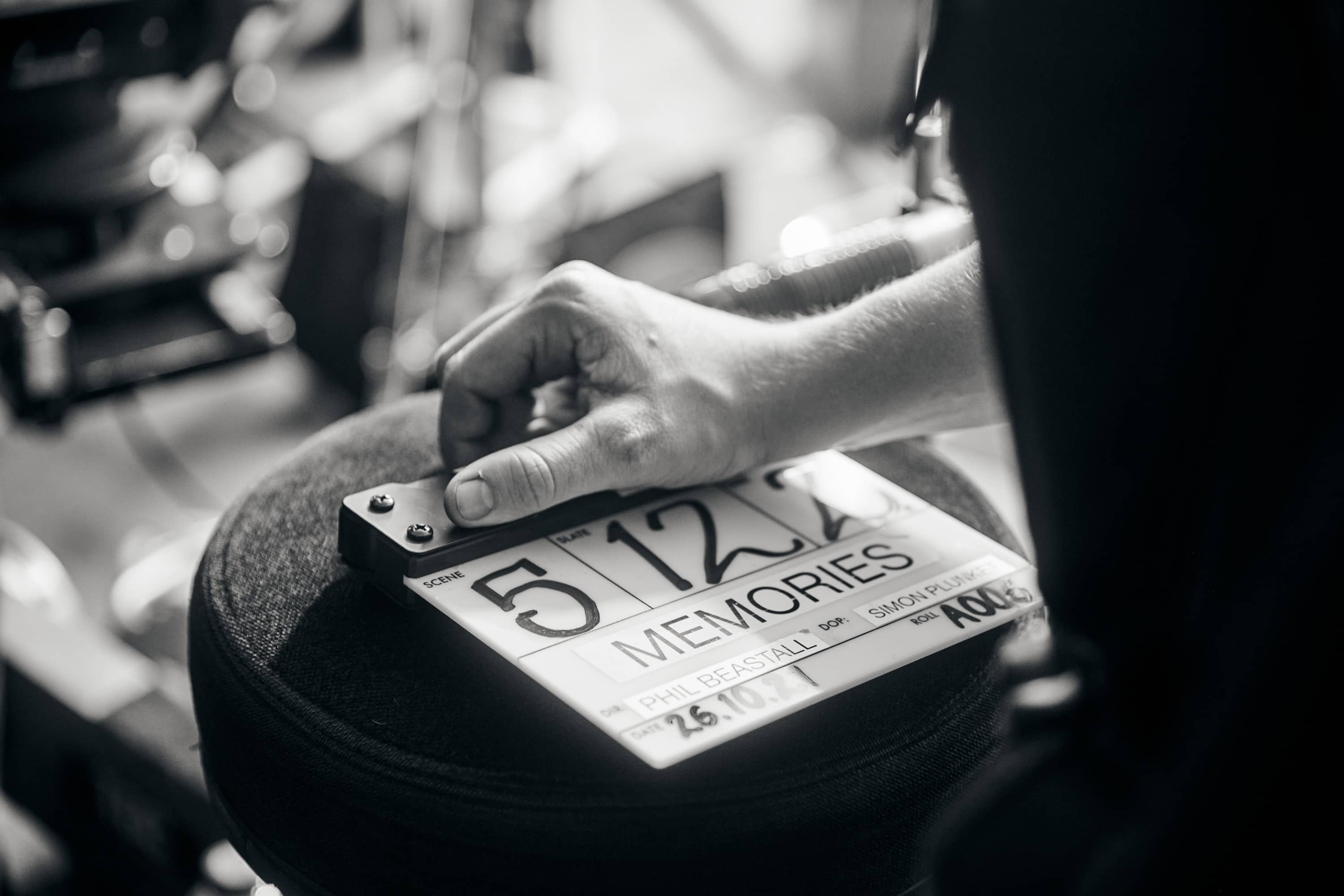 The release of branded Christmas ads has become quite the tradition. It stems back many decades with the likes of Coca Cola and their classic red truck sparking the start of the festivities, but only in the last ten or so years have brands, big and small, taken on the challenge of creating their own Christmas commercials.

So, what makes a good Christmas ad? Here are my top tips for any budding video marketers.

Right in the feels

With Netflix and Amazon Prime providing so much content that can either have you on the edge of your seat or leave you laughing your head off, the biggest challenge companies face when producing video content for the Christmas period is meeting the high expectations of the viewer. They want to feel something, and often this can be in the form of tears, whether sparked by a sad or happy tale. If the viewer isn’t left reaching for the tissues, some may argue that the commercial has failed.

This metric of measurement, however, is positioned far too high, and isn’t the best guide for whether a story has worked or not. On the contrary, it should act as a reminder that what you’re creating needs to hit the mark both emotionally and informationally.

Although the sole purpose of a commercial is to sell something, it’s important to remember why the viewer is watching the video in the first place — to feel something. If you focus all your attention on ensuring that the information about your brand, product or service features in the video, you may end up replacing some of the feeling with information or bypassing an emotional reaction altogether.

What’s important to remember is that, of all the videos made throughout the year, your Christmas ad is probably one of the last in which you want to force a sales pitch down the viewer’s neck. What you can do instead is create a story that represents the deeper values of your brand and tell a tale that creates an emotion or feeling that your viewer ultimately associates with your brand.

Picture this: a friend is telling you about a recent branded commercial they’ve seen. They can’t help but choke up at the thought of how powerful it was. When you ask them who created it, they mention the brand name, and from there you may watch and share it yourself. On the other hand, an informative piece may not resonate as much, and in turn, may not leave the viewer feeling compelled to tell others about what they saw. Word of mouth is a powerful tool at this time of year.

The myth of the short attention

“If you haven’t grabbed your viewer in the first 5 seconds, you’ve lost them.” We’ve all heard this saying, and while it may be true on some occasions; it doesn’t apply to everything. You have to consider the expectations of the viewer in context.

When people watch a series on Netflix, they know what they’re committing to and are happy to put aside the time to watch it. Often, the same can be said for Christmas videos. There have been so many produced in the past that exceed the two-minute mark, that people are prepared for length and will happily devote the time to watch a Christmas ad — as long as it keeps them entertained, of course!

If they switch off, it doesn’t necessarily mean they have a short attention span, rather that perhaps the story wasn’t engaging enough, or it was delivered to them at the wrong time.

Everyone wants their video to go viral and there are several factors you can control, for example: timing, story and distribution. What you can’t control are world events at the time of your release, or the way someone is feeling when they watch your video. Whether your video goes viral or not could come down to one person’s feelings on the day, which, we hope, lead them to share your film. This could be the catalyst that leads to the desired viral effect. Similarly, current world affairs at the time of release will play a part in dictating how people respond to your story.

With this in mind, all you can really do is research what’s current, and try to predict how people will be feeling (keeping in mind that you may be filming the video months before you release it). From this, you can write and deliver the best story you feel suits your brand at that time. If it’s good, people will want to share it. This understanding, alongside the key marketing activities and tools you have at your disposal, will stand you the best chance of success. But it’s important to not hang your hopes on your ad going viral, because nine times out of ten, you will be disappointed.

A good call to action

The film that you create may have a story that says nothing about your brand. You may choose to avoid showing any products, services or anything that’s relevant to your company because, as suggested before, you could have decided instead to tell a tale that amplifies the deeper values of your brand.

In order to give the story purpose, you can use a strong single-sentence call to action at the end of your film to ensure that the message ties back in with your brand. It’s a very powerful way to draw attention to the purpose of the film and to raise awareness of your brand.

Think carefully about what you want people to think or feel after they have watched your video and use this to write a line of text to summarise the message — keeping in mind that you don’t need to oversell and literally tell that viewer what to do, e.g., “Visit our store today”. The public are clever enough to realise that if your logo is at the end with a website address, you want them to check out your company.

It’s music to my ears

50% of the emotion produced by your video should come from the music. If you have the budget to use a recognizable track, you enter into a whole new world of creative depth and inevitable discussion that will arise when people watch your video.

As a Director, I often choose my music before any filming has taken place, because it allows me to get into the right head space. I can also use it to help me understand the pacing of the edit. This isn’t always possible, though. Often, especially when original music is used, the soundtrack is created after the first edit is pieced together. However, that doesn’t mean you can’t find other examples of music you like and want to reference so that your visuals and music work well together at the end.

Don’t leave music so that it becomes an afterthought, as you may miss out on evoking deeper emotions from your audience.

Those are just a few tips to get you started. Unfortunately, there’s no magic wand you can wave to blow the socks off all who watch your Christmas film. The proof in this is that even the top brands sometimes struggle to win over their viewers, whereas lower budget, indie films do better. This just serves as a reminder that story is key and should always be the starting point for any successful Christmas ad.